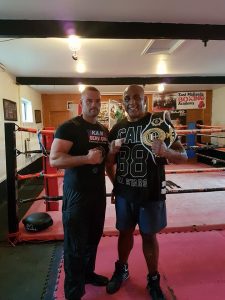 Updated September 2017 – a big congratulations to Surge who has just won another title!!…British BST Superheavyweight championship

World Heavyweight Kickboxing Champion Surge Johal from Ilkeston has revealed that one thing that helped him secure his recent win was hypnosis.

Surge, 49, who trains at Fortress MMA in Ilkeston fought his way to success at the beginning of April after losing just over 3 stone following one session with hypnotherapist Bridgette Hamilton on her Breakthrough Weight loss programme.

Surge said: “I went to see Bridgette back in January. I was training for the fight but was really struggling with my motivation, my weight had crept up to more than 20 stone and I knew that to have a chance of winning I needed to reignite my motivation, the excess pounds and get down to my fighting weight but my self-discipline was lacking and I was really struggling to get in to the zone.” 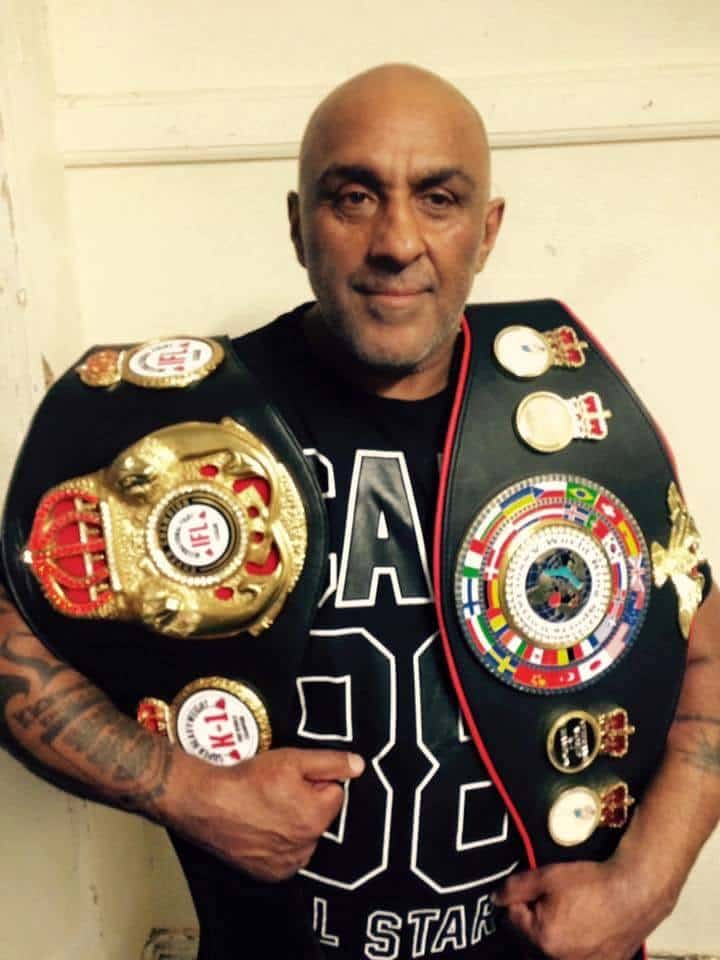 “After one session with Bridgette I felt really positive, highly motivated to train and had no desire to eat ‘cheat’ food. I would often hear some of the words and phrases that Bridgette had used during our session and they helped me stay on track and ultimately helped me to get to where I needed to be in mind and body to win the fight.”

Hypnosis practitioner of 9 years Bridgette said “ It was really enjoyable working with Surge and I’m so pleased that he went on to win the fight. Hypnosis can really help people struggling to lose weight and as it changes mindset it helps make lifelong changes.” 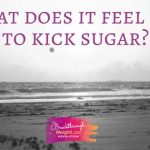 What does it feel like to kick sugar?Blogs, Sugar, Weightloss 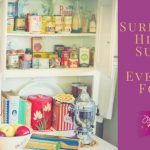