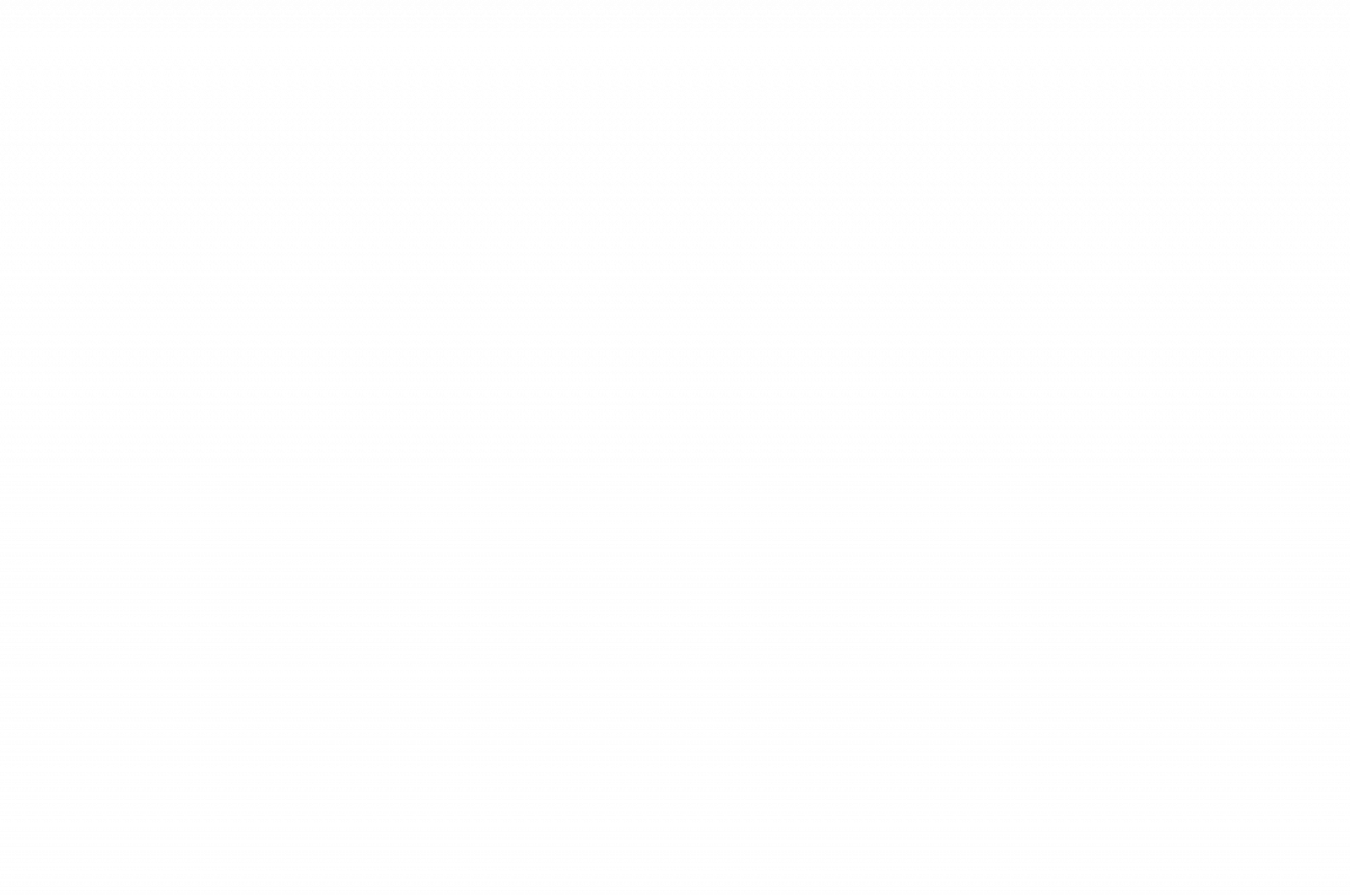 When you take a look around at people in any typical street, you would perhaps assume that very few people had been on a diet these days, as slender frames become less and less of the norm. The truth of the matter is, that according to Mintel (2014), at least 14 million adults are on a diet ‘most of the time’ that means 1 in 6 of us are permanently on some kind of restrictive diet to reduce body weight! And for most of us, it won’t be the first time we have been trying to fight the flab!

The diet industry is one of the most lucrative ever, earning a massive £2 billion a year in Britain alone…each dieter spending an average of £600 per year on diets, diet food and aids, gym memberships, exercise camps and groups. There are more people using the slimming clubs than ever before, and GP’s are even prescribing free membership for their struggling patients. So what’s going on? The amount of ways to lose weight out there is mind boggling….we are given a new diet or slimming pill every week, and we don’t mind spending our money on getting help to lose the weight. There is obviously something missing here….the elephant in the room….something so obvious that we barely even notice it, never mind what that actually means for us as a society. The elephant being? 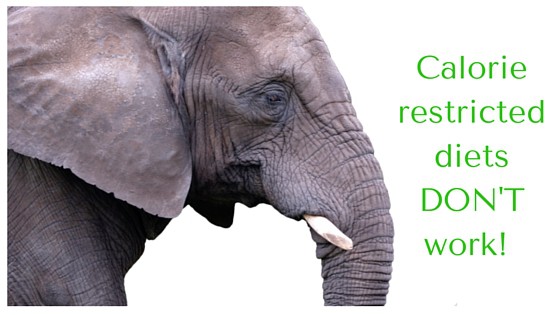 When we look back just 50 years, our nation’s frame was a very different one…slender was the norm and overweight, something that wasn’t. What was different? No junk food? I’m not so sure that was even an issue, as lots of my clients who come to me for help with losing weight will rarely eat junk food. Did they all eat a low fat diet in the past? FAR FROM IT! I remember the food we all ate as children was fried in lard, we ate the bacon fat and the chicken skin….my mum would regularly feed us on bread and dripping! So what was different?

The very biggest difference is food availability. We didn’t have anything like the choice of foods that we have now, as global shipping of meat and exotic fruits is huge, the shops weren’t open anything like 24 hours a day. We shopped once a week, and we bought the same staple foods week after week….frozen food was limited to fish fingers and frozen veg, everything was cooked from fresh ingredients, and processed food was just not in our mind-set.

We began to see the diet industry emerging in the late 70’s with the likes of Rosemary Conley and her low fat/high sugar diet plan. There were dozens of recipe books printed in this era that we wouldn’t dream of using now owing to the amount of sugar used in them! There wasn’t one single person or influence to blame for this…just some very inefficient science at the time that said we should eat a fat free, high sugar diet in order to lose weight. It was a very simple equation in the eyes of science at the time…fat made you fat, so you had to drastically restrict your intake in order to lose it.

This is just as processed food and a huge sea-change in our food availability began to flourish. Now, a generation or so on, food shopping and cooking is unrecognisable from what it was even 30 years ago.

We have always eaten well as a nation, out little island is practically self sufficient, there is an abundance of home grown foods, so why didn’t we get fat before? Why was that not the norm? Simply because we couldn’t! It wasn’t available in the shops, the process for making low nutrition, high calorific products hadn’t been designed back then, and we were all so much the healthier for it.

But, to the present problem, how do we get rid of our weight now without dieting? I believe the elephant in the room can be ignored no longer and we have to convince ourselves and our bodies that we can shed the pounds and yet somehow not miss out on vital nutrition which has to come from unprocessed and nutritionally dense food that our bodies crave so strongly….the food our parents and ancestors relished and enjoyed.

In the JUICE MASTER, Jason Vale called it ‘changing your brand’, the ability to simply decide to like something else instead. Now we know that we can indeed persuade our brains that we like something different from the thing we liked before, and sometimes that might be all we need….like training your brain to like the feeling after exercise instead of the feeling from lounging on the sofa all night. But this is not an easy change!

We are creatures of habit and we often need a really big nudge in the right direction, a drastic wake-up call such as a health warning or some kind. The habits that we have make life easy for us, so we don’t have to consciously think of every move, but they work against us when we decide to change them.

One way we use is hypnosis, to make it as easy as possible by giving yourself the chance to act as if you already do have the new habit. So if you decide that you’re going to start drinking your tea without sugar in, then throw all the sugar out and behave as if you’ve always drunk your tea without sugar in…naturalise that habit and you will trick your brain into thinking that you’ve always done it. It takes us 3 weeks to make new neural connections, so you don’t have to wait long till you forget that you ever used to drink your tea so sweet!

Some habit changes can be really as simple as this, but others may take a little more hard work to convince your brain to take up.

In my next blog I will look at ways you can make these changes permanently, and you can enjoy a very special free download to help you begin your weight loss journey. 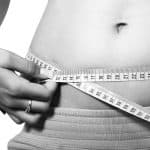